Following on from part 1 in our trip around the Parliamentary Triangle. 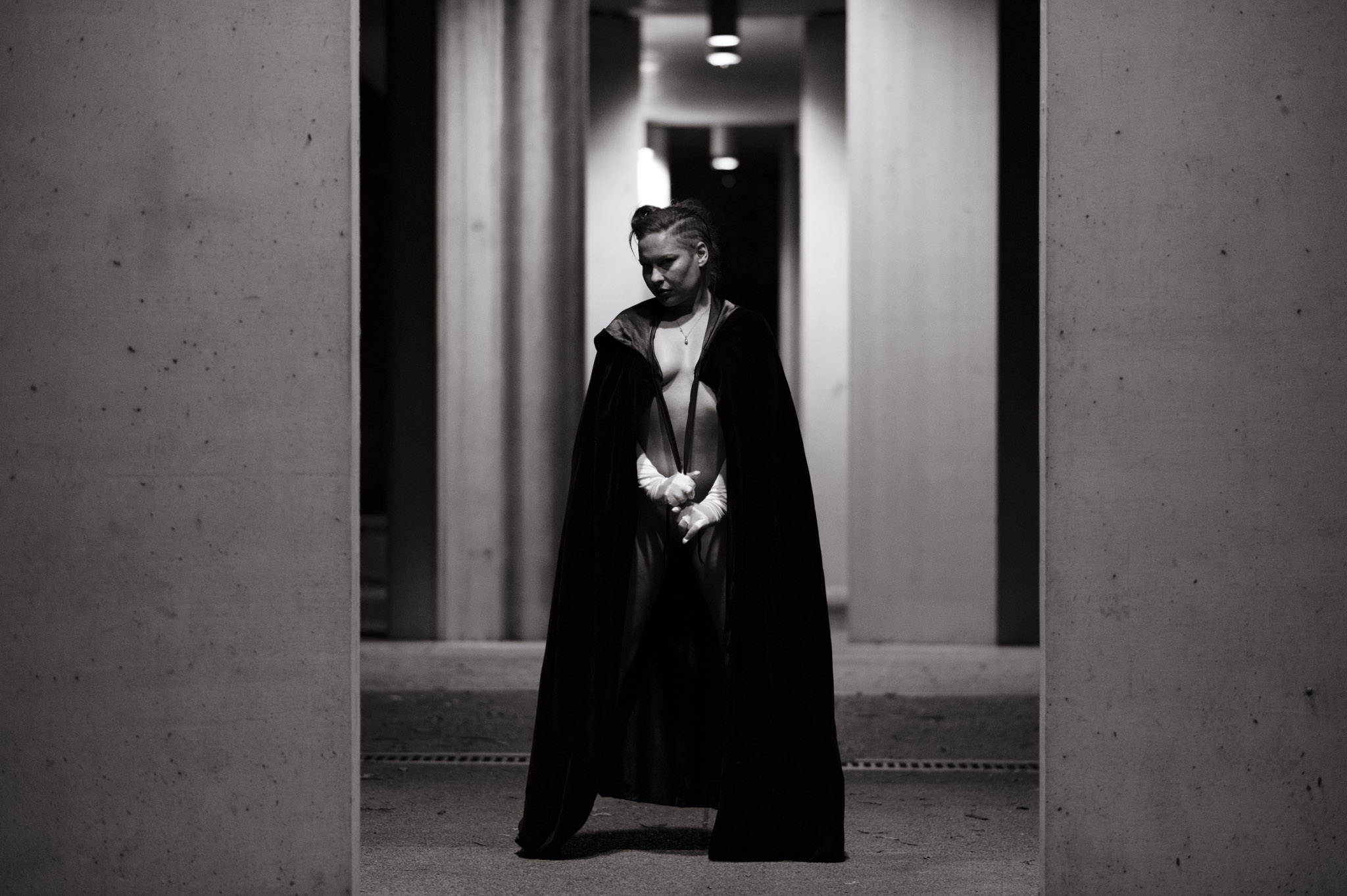 Earlier this year I had a chance to work with Pure Rebel, we had booked an underwater photo shoot, however due to some last minute technical difficulties we had to go with a back up plan of nude and fetish. 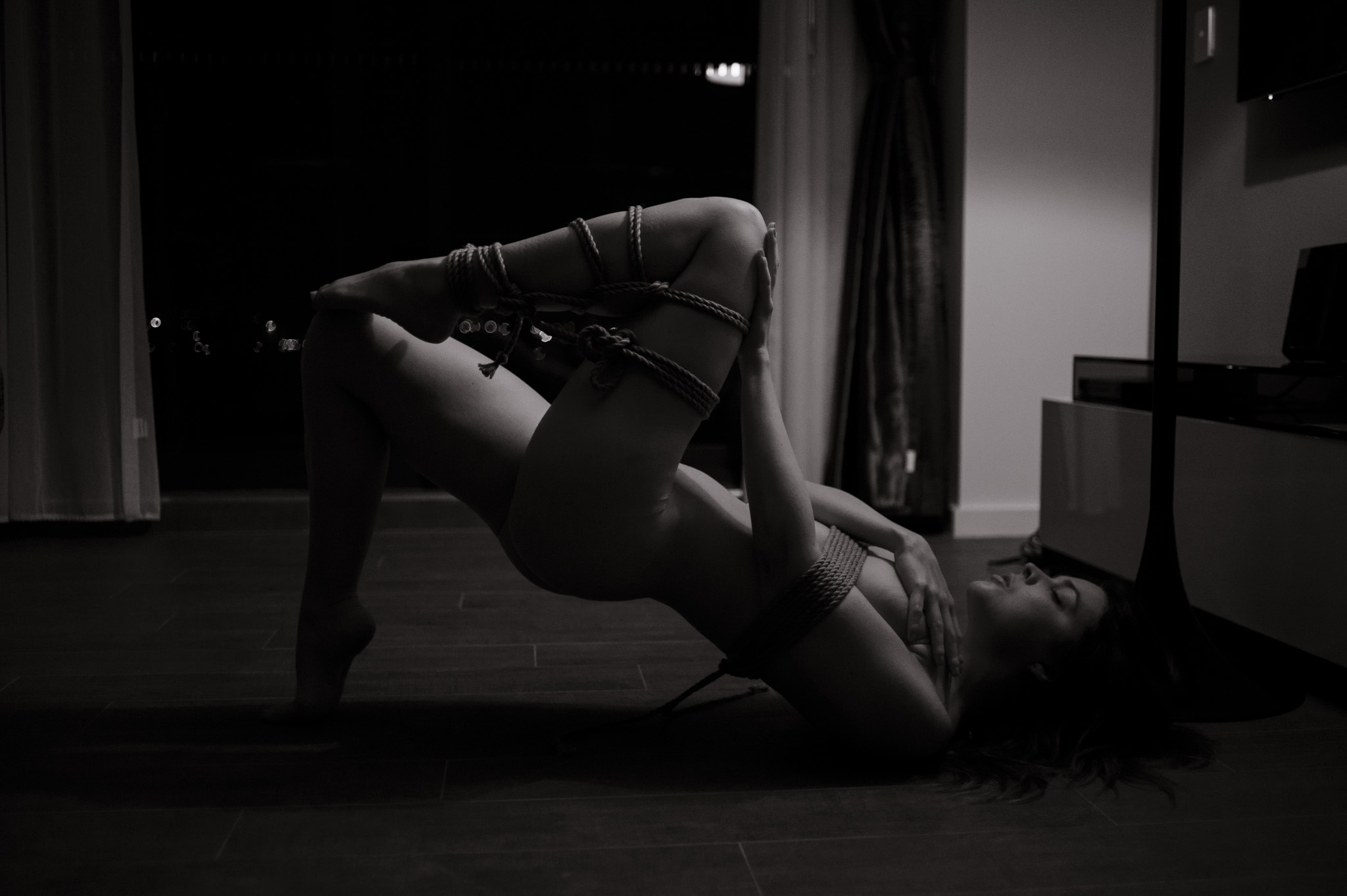 Recently I've done a couple of photo shoots with Kitty. They've been a mix of nude and fetish. 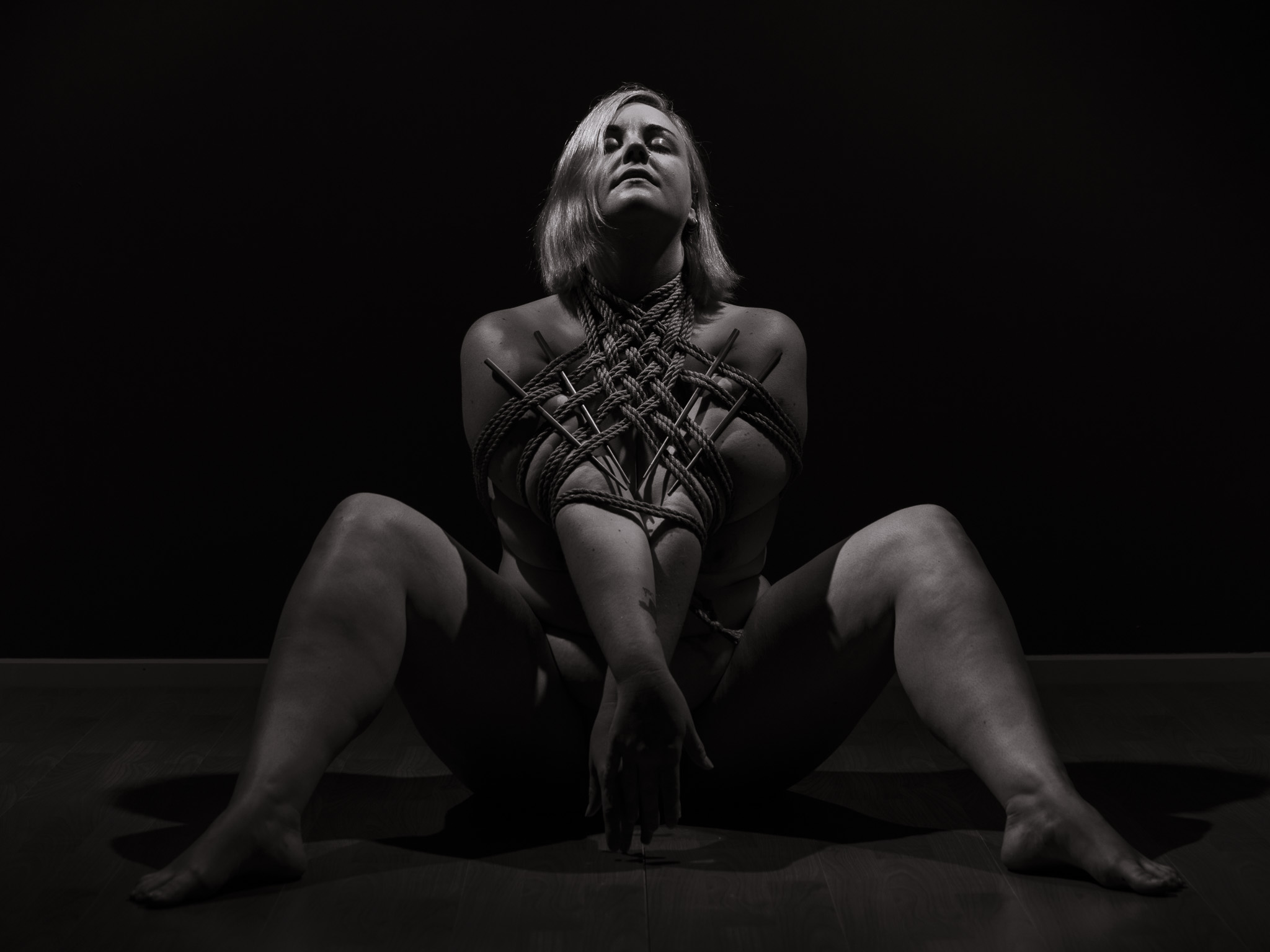 For quite some time now I've been wanting to photograph Alison at night in the Parliamentary Triangle partly (but not completely) in character as Virginia Fizz. Just before it turned cold we were able to make it happen. 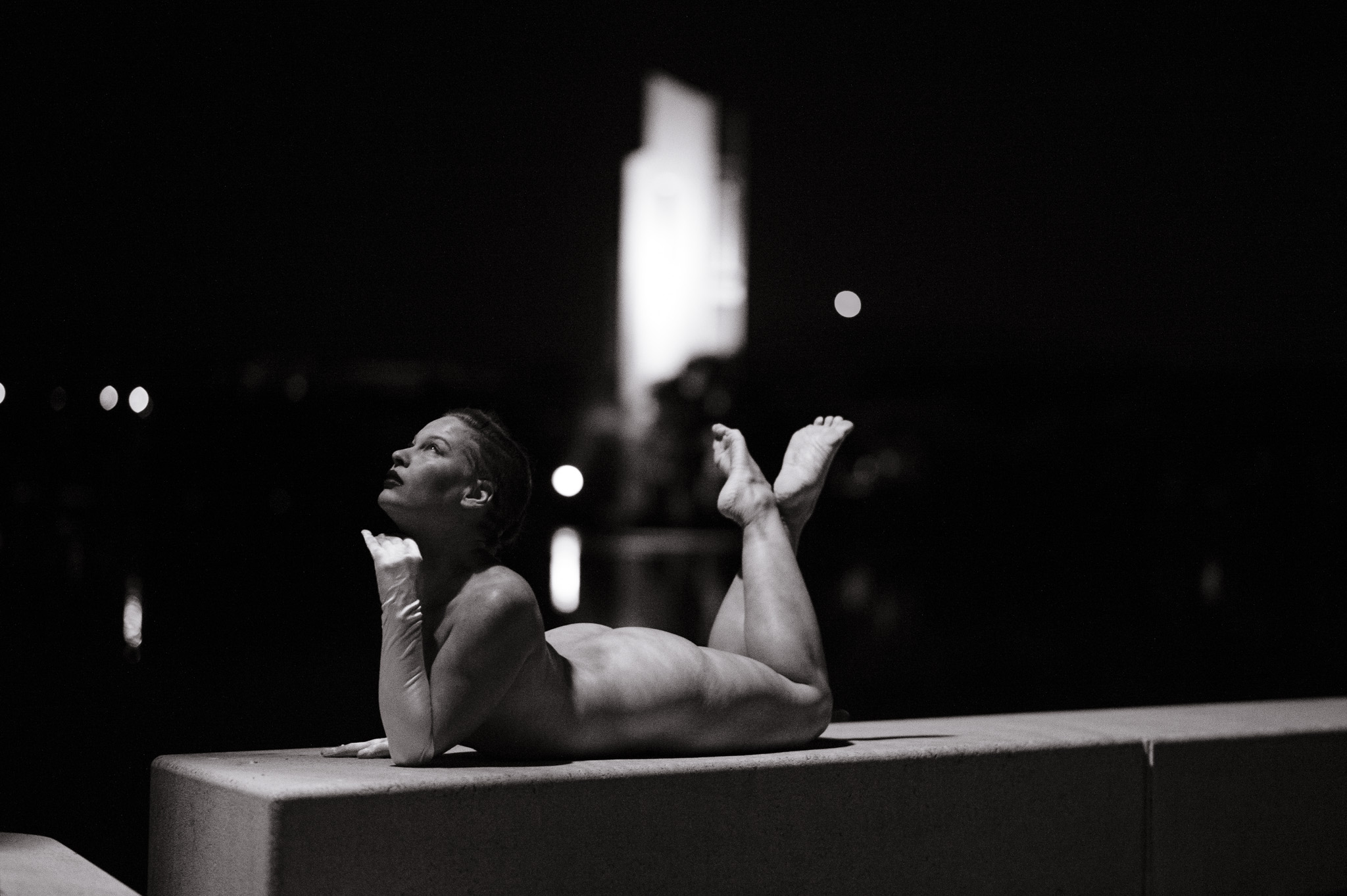 Back in the warmer days of January Stefania Ferrario and I headed down to the lake for a few sunset and dusk photos. 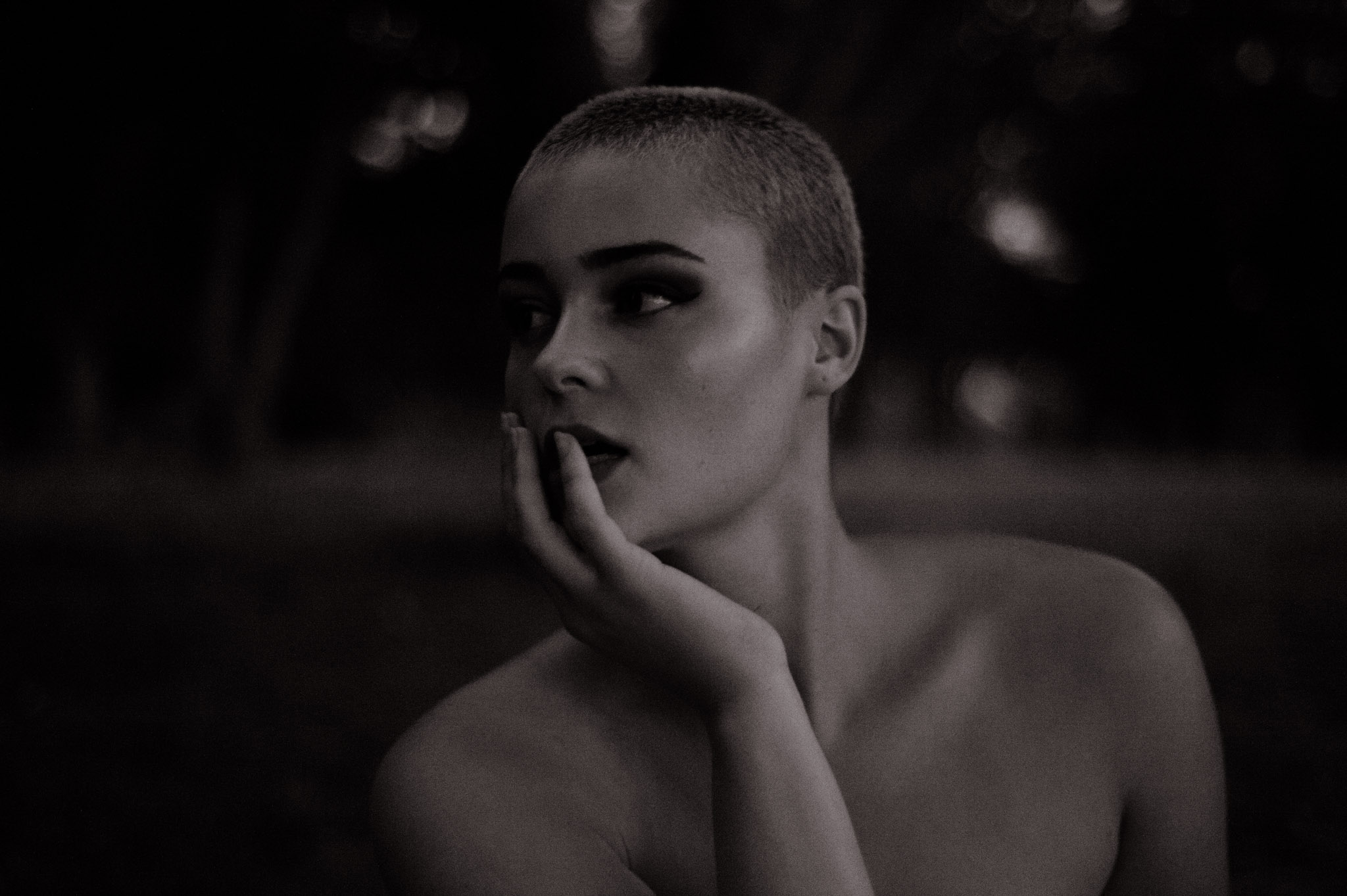 On the same day as Aingeal Rose and I went to the creek we also did some underwater photos. 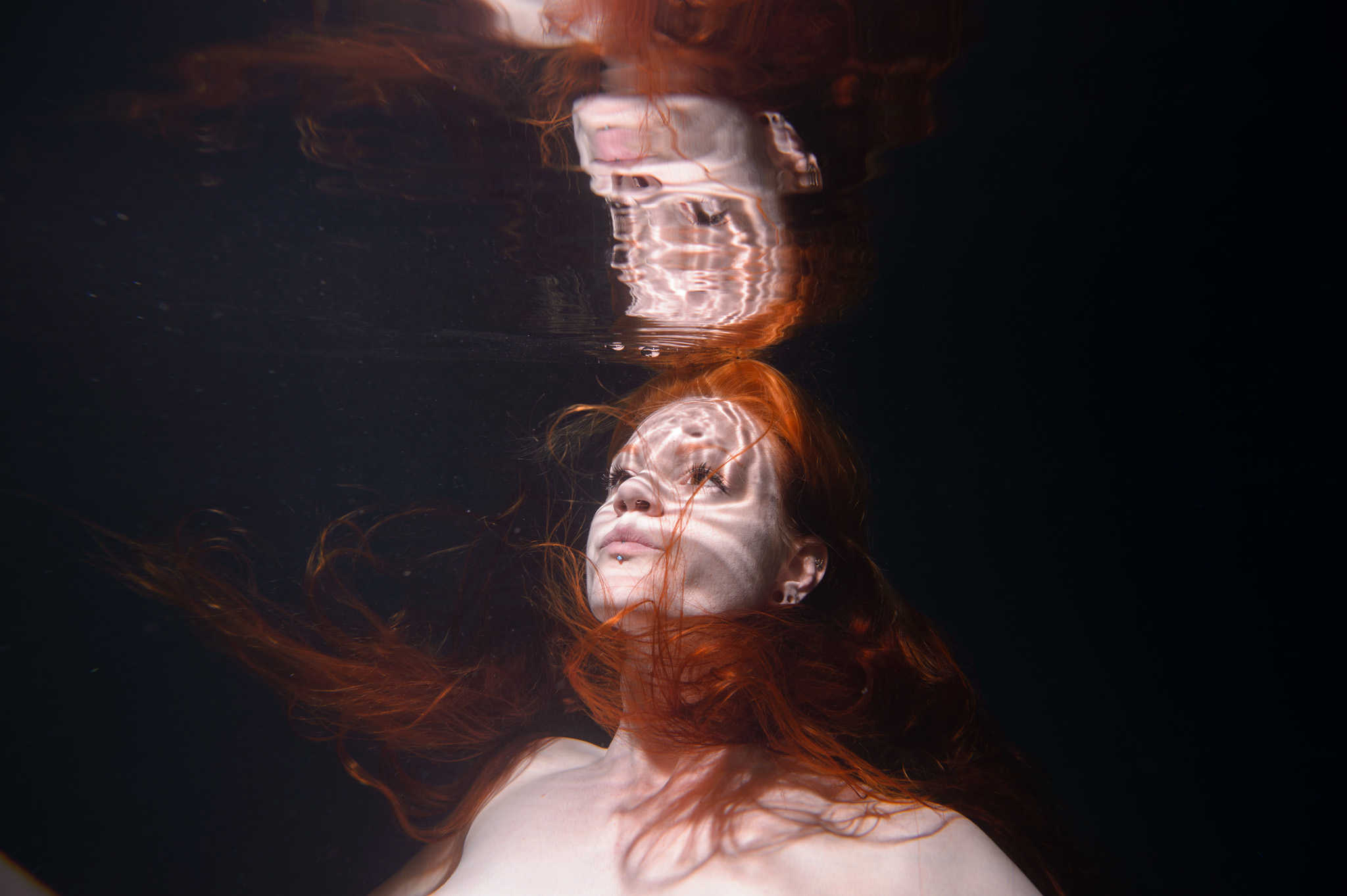 On a trip to Sydney at the end of last year I had a last minute photo shoot with My bare heart in one of the National Parks around Sydney. 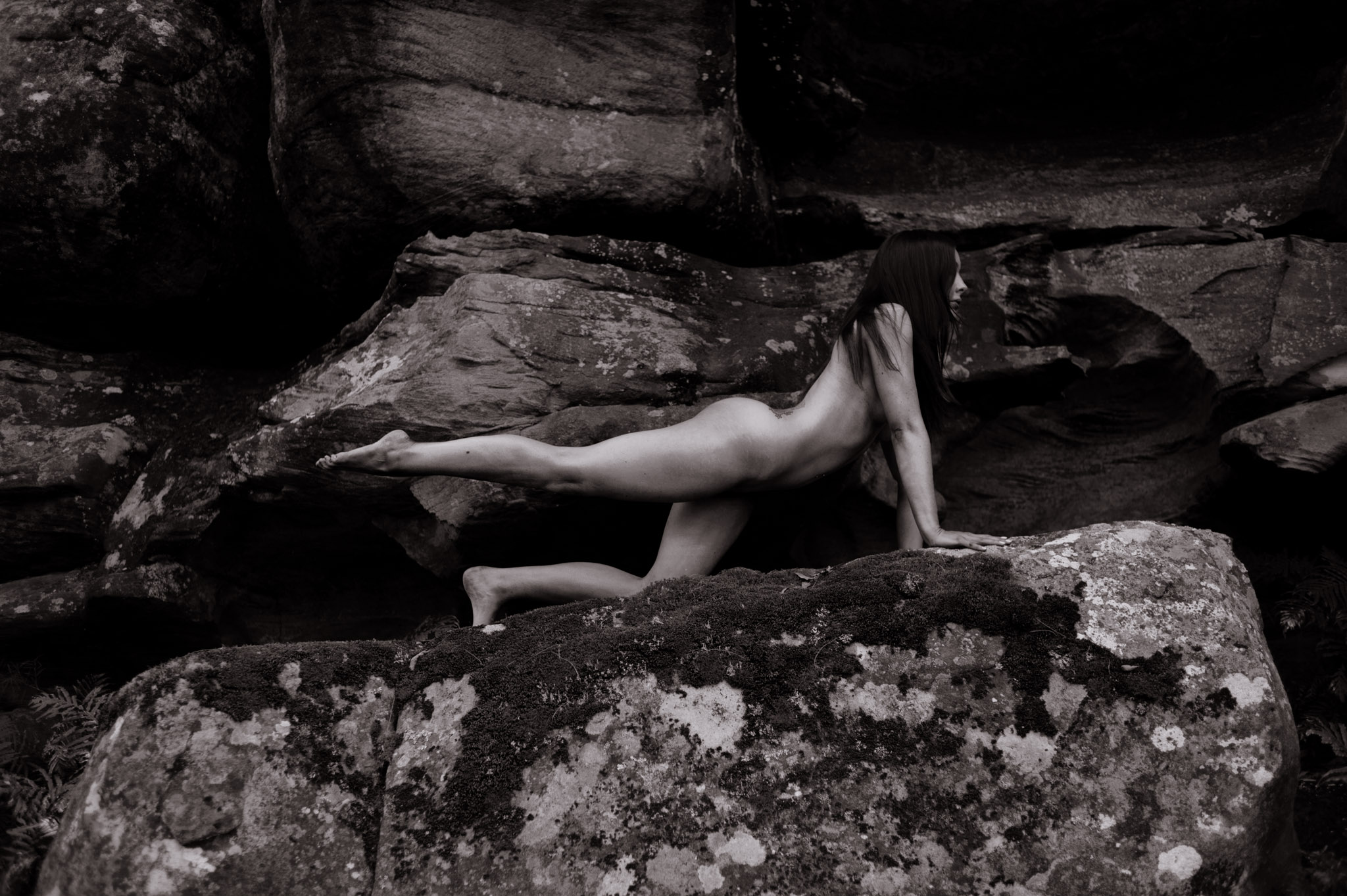 Back at the beginning of 2016 I had the opportunity to work with Emmy-Lee on her first fetish photo shoot. On my recent road trip to Victoria I was able to work with her again, but before I post those photos to my blog I thought I'd better do a post with photos from the first one. 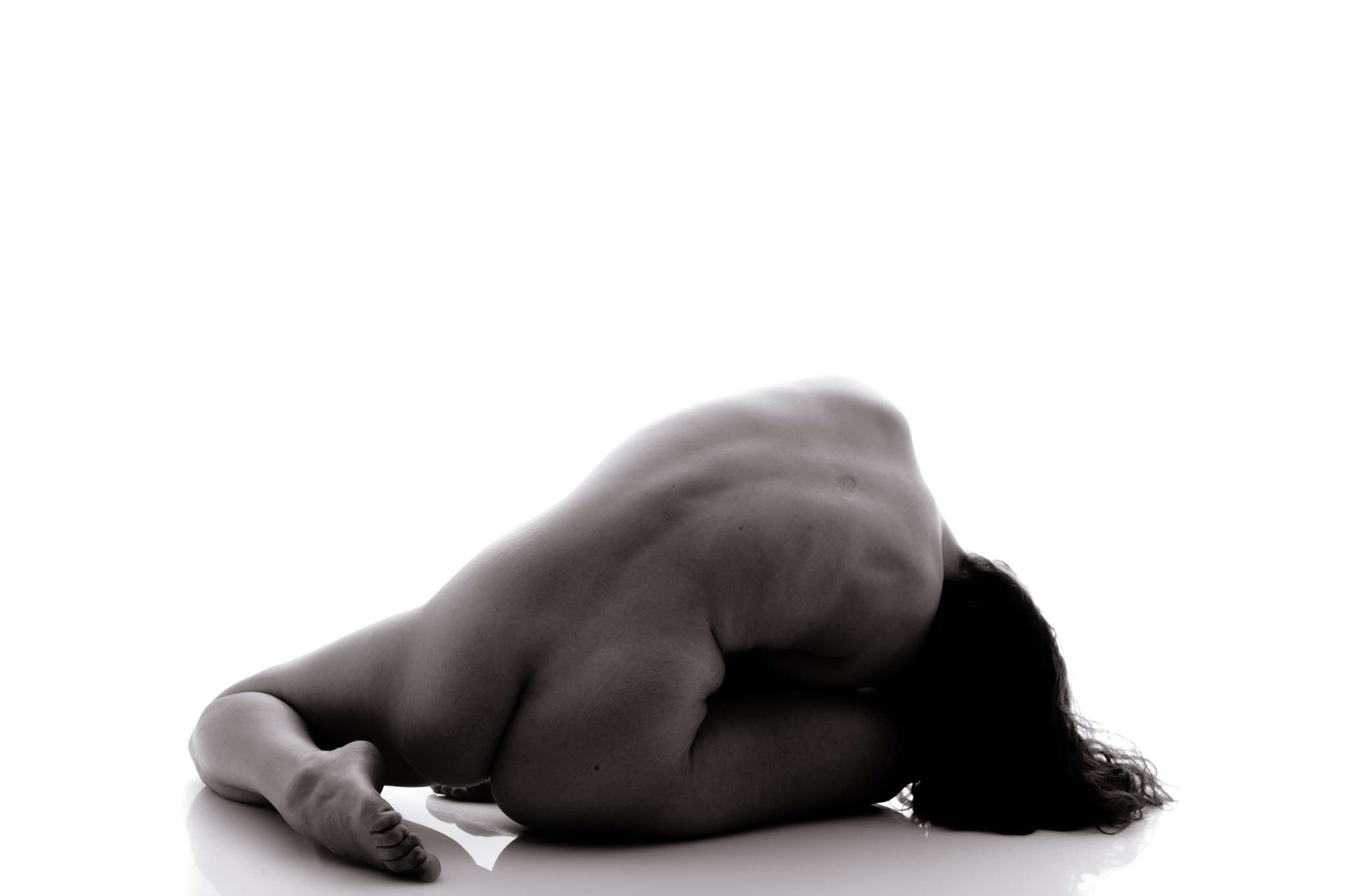 It's been a few years since I last posted any self portraits, so thought it was time to post an update. I'm sometimes hesitant to post my self portraits here as the blog is tied to my business, but the business is also my art, and most artists I know do at least some self portraits so why not do so occasionally. If you really don't want to know what I look like then skip this post. 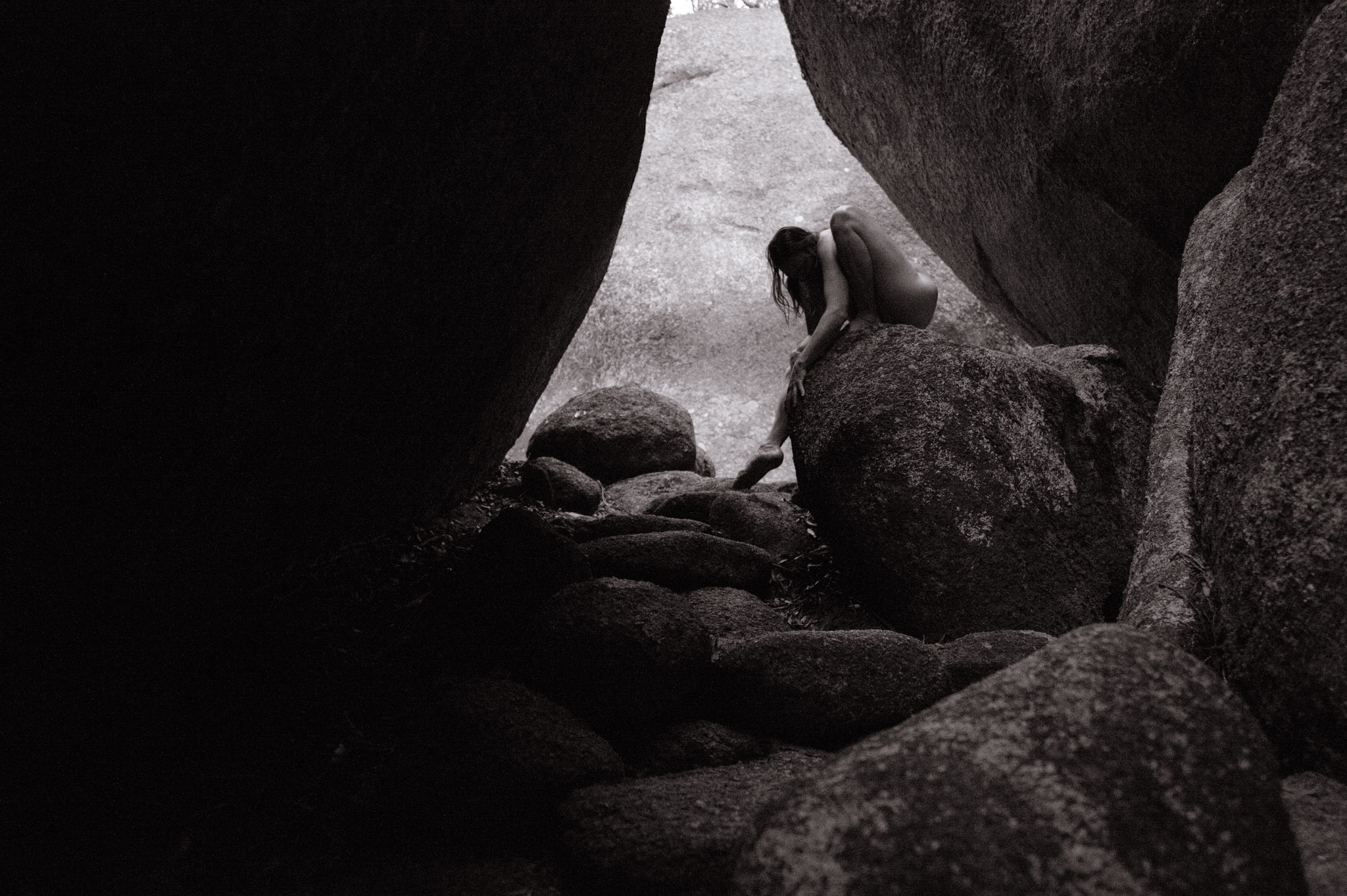 I finished a night photoshoot in one of my favourite areas of Canberra last night, and realised that I hadn't posted the night photos with Shasta from the same part of Canberra. 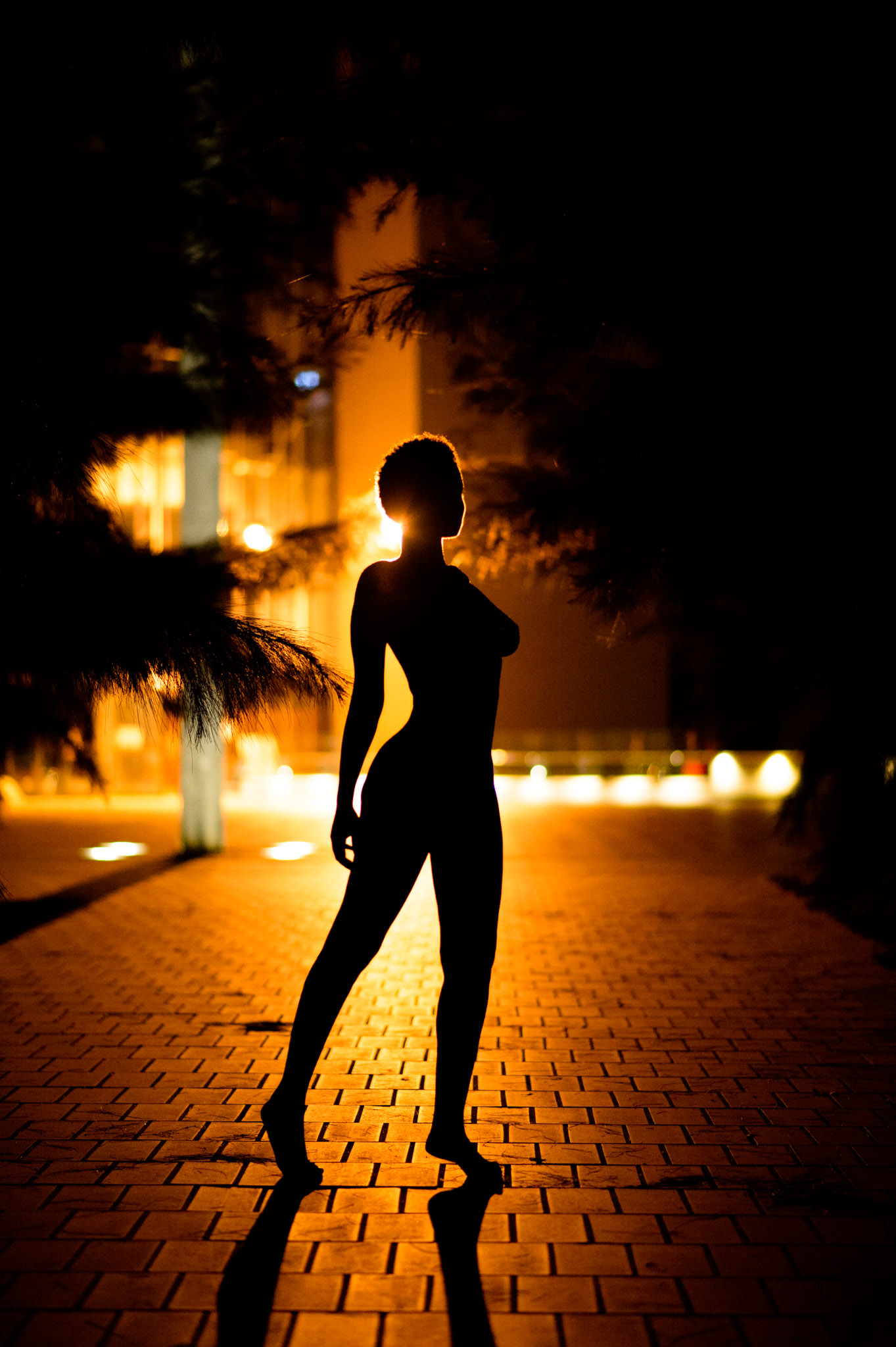 On my last trip to the Sunshine Coast I had the opportunity to work with Pagan Portal for the first time. 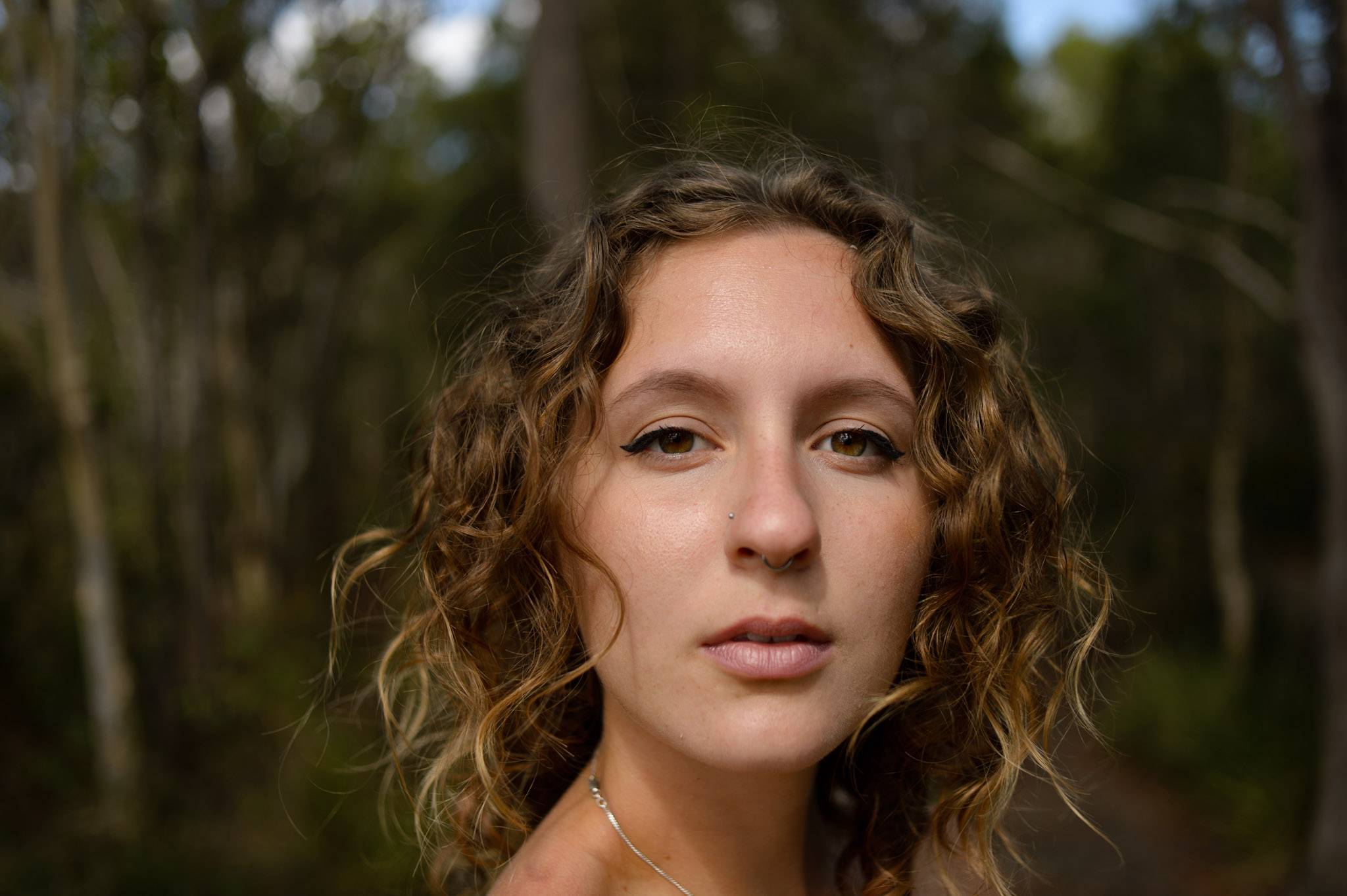