A couple of years ago I became aware of the Cairns underwater film festival, at the time all photos entered into it had to be taken within the area of the Great Barrier Reef so I wasn't able to enter, however last year there was a new international category. At the time I didn't find out until too late, but this year I was on the ball and entered. I'm pleased to be able to say that I was runner up in the creative category for 2014. 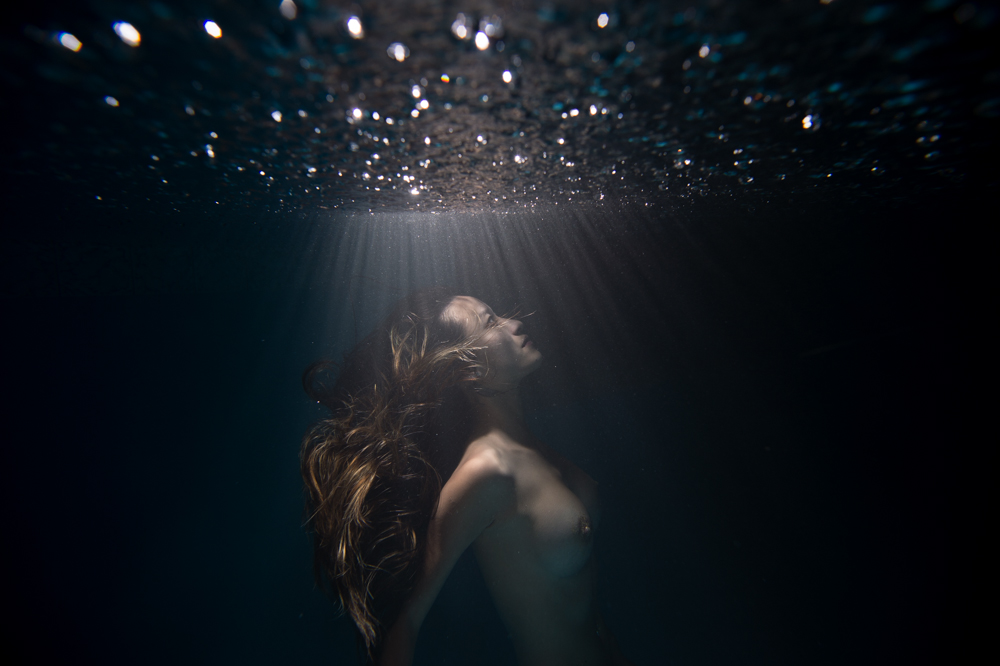 Camellia Ng was the model for the runner up photo (above). One of the reasons I like this photo is the rain on the surface of the water. 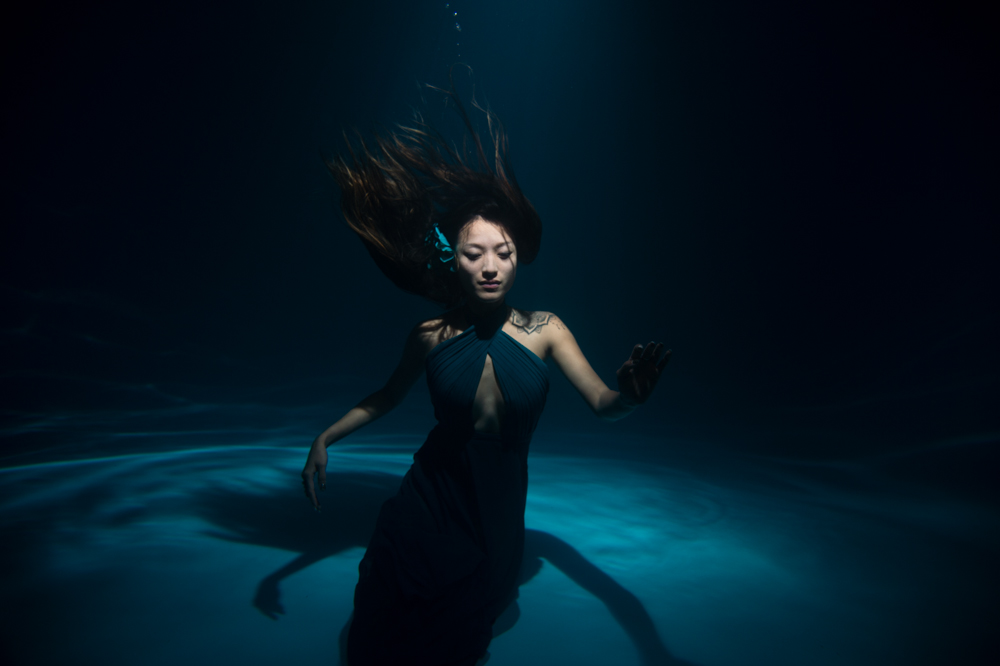 I also entered one of Susy Natal.

Now I just have to organize a trip to Cairns to use my prize - a day trip on Quicksilver out to the reef. While I'm up there I'll have to try and organize a photo shoot for next year's entry :)