One of the models I had a chance to work with early on was Candace Nirvana on one of her trips out to Australia. 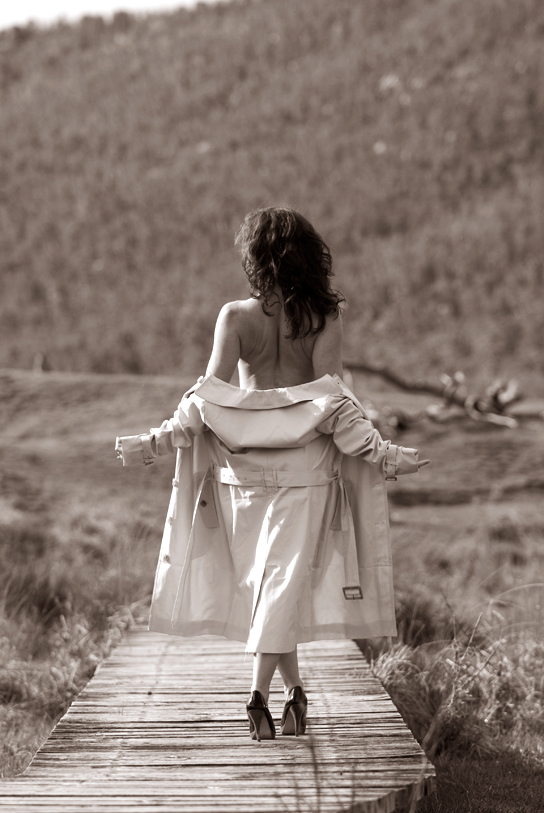 The first time she was here I was still very new, so tried to keep it fairly simple. I had recently purchased a pair of silk fans that I wanted to use, which I couldn't do in my home studio as the roof was too low, so I hired out a studio from a fellow Canberra photographer. 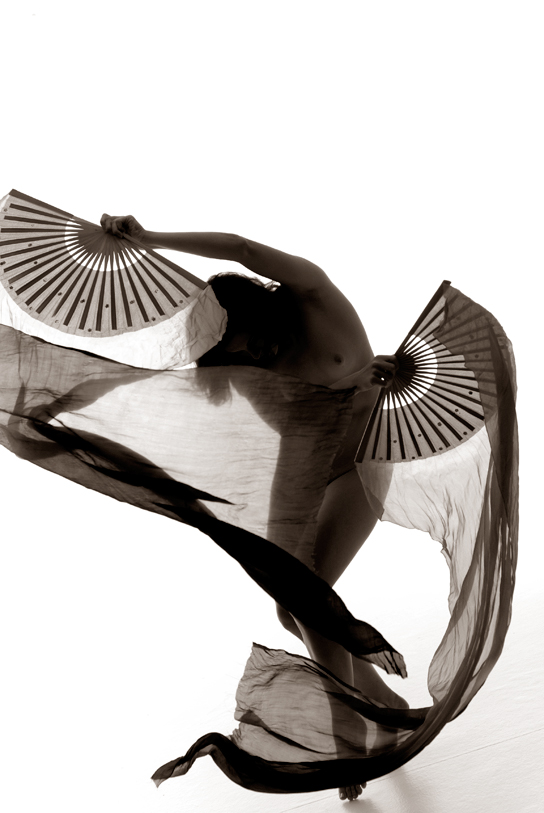 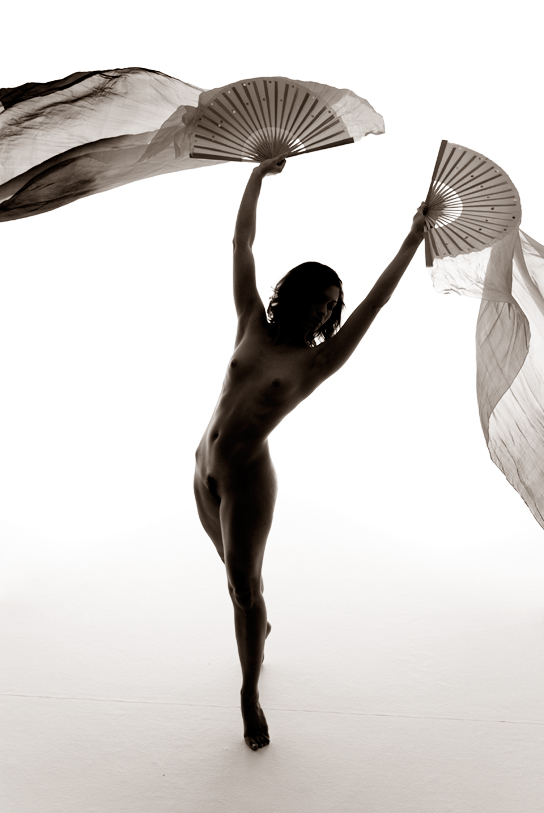 I loved how they turned out, so much so that the very first photo I ever had printed on canvas was from that shoot. I've had it on the wall now for nearly 5 years and it still looks as good as the day it arrived. I've made that particular photo available as a limited edition print. 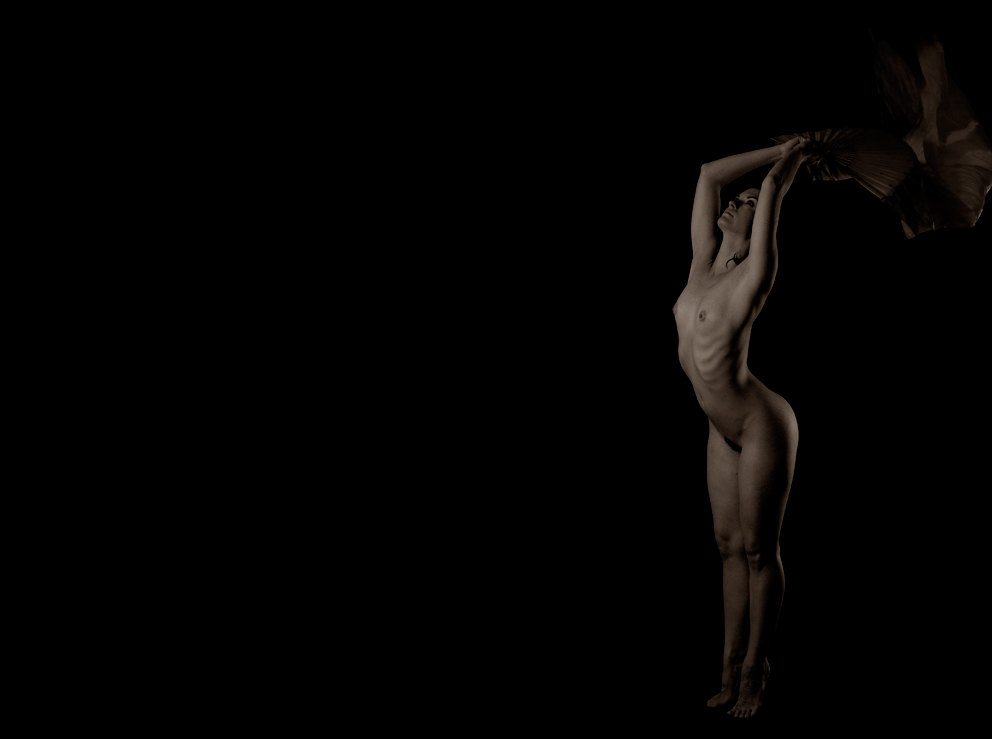 As well as the fans I was able to use some of the furniture in the studio, which was something I was not really used to at the time. 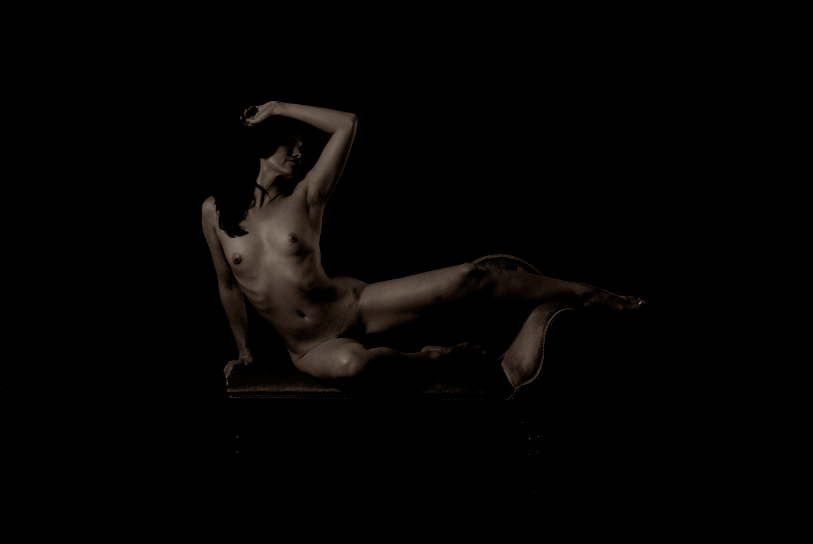 We had planned to go and do some night photos on location around Canberra, however the weather decided to play havoc with that, so as a back up I had built a large light box that I wanted to try out. 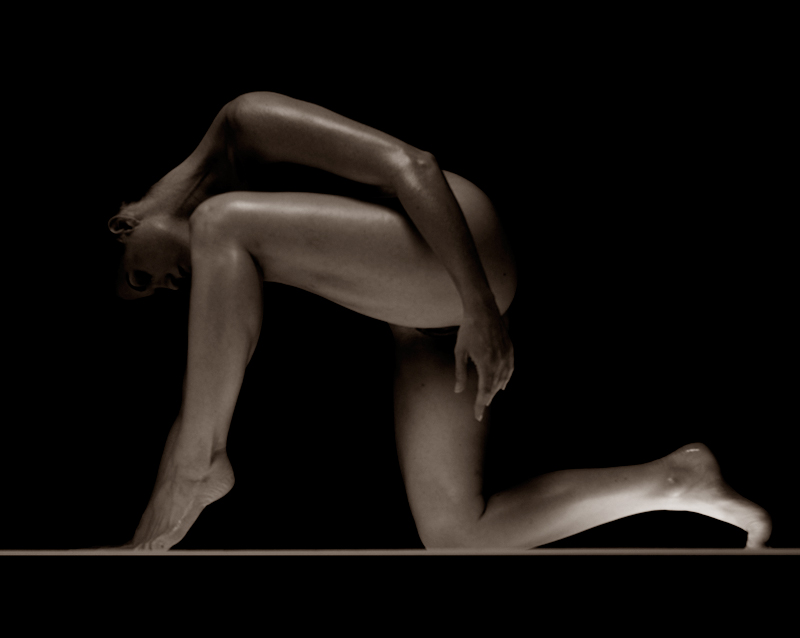 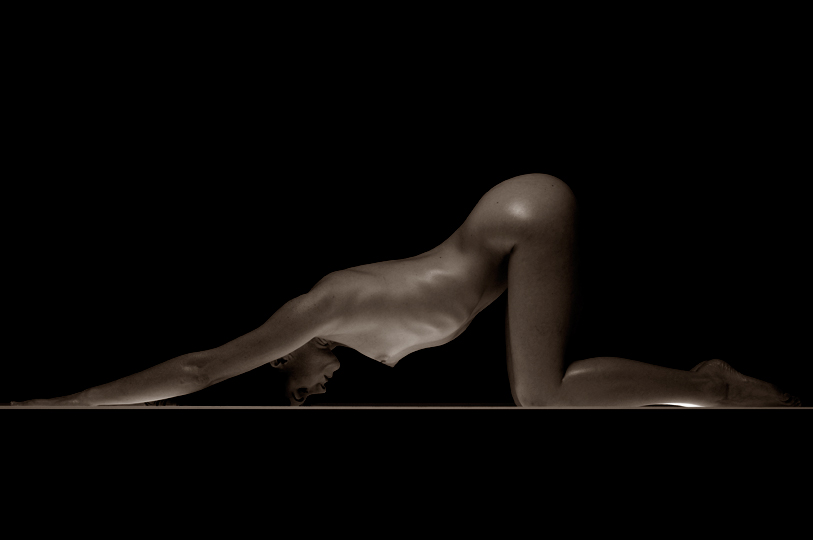 The next time Candace came to Australia, I wanted to go up to Orroral Valley Homestead and do some location photos. The weather was looking a little iffy, but as there was some cover at the homestead I decided to chance it.

Imagine our surprise when we rounded the corner of the hut to find a group of about 20 teenage boys sitting on the veranda.

It turned out that they were on a hike for outward bound. Thankfully they weren't going to be there much longer so we waited until they left and disappeared over the hill and we were left with the Kangaroos (lots of them) and the rabbits. 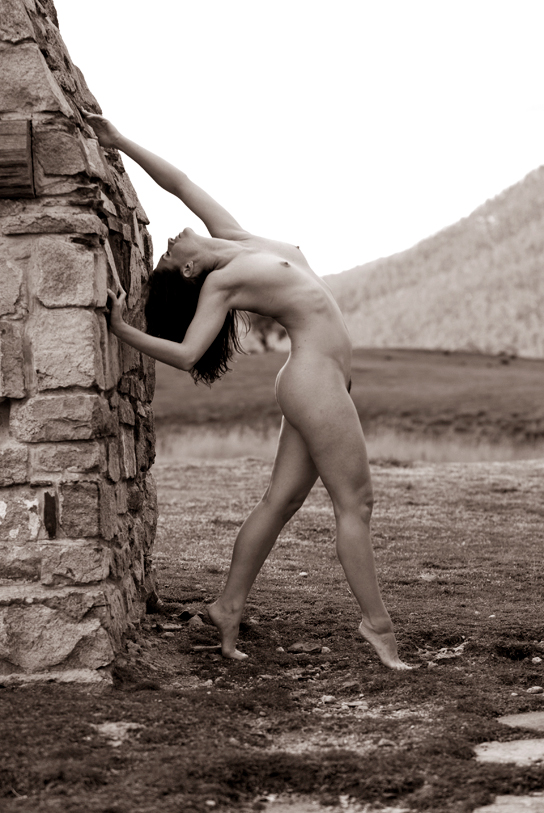 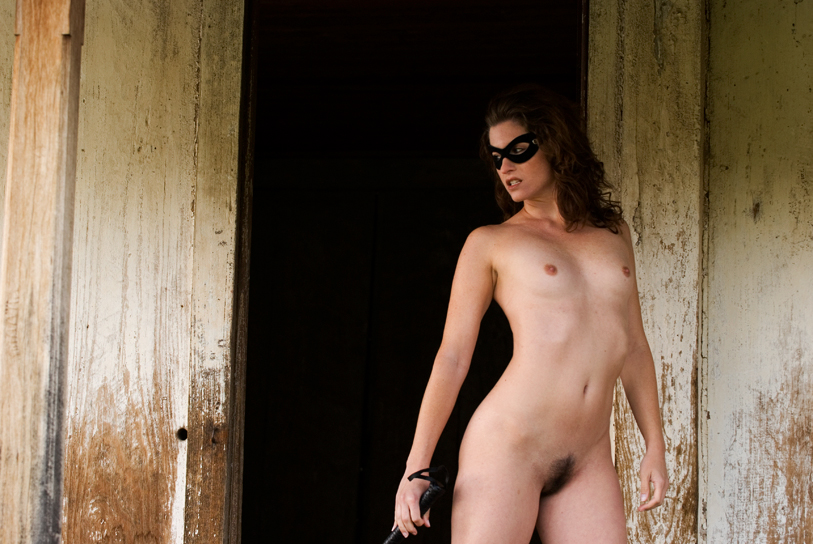 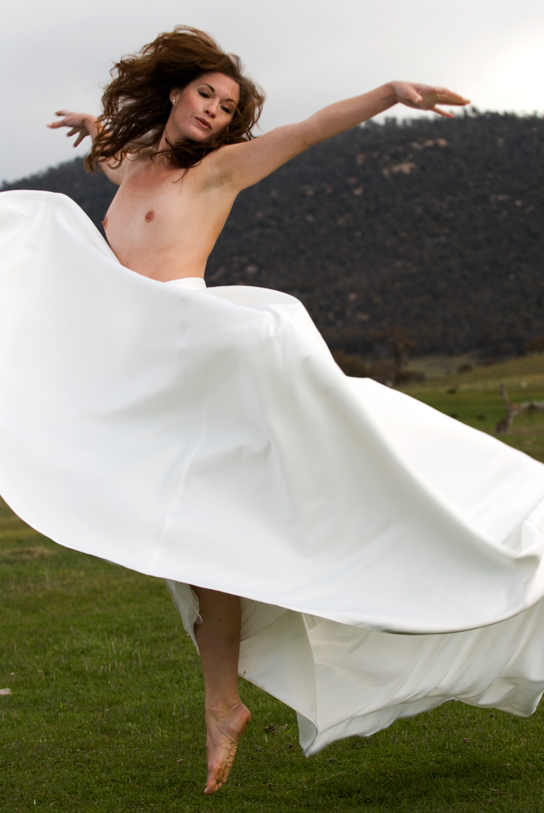 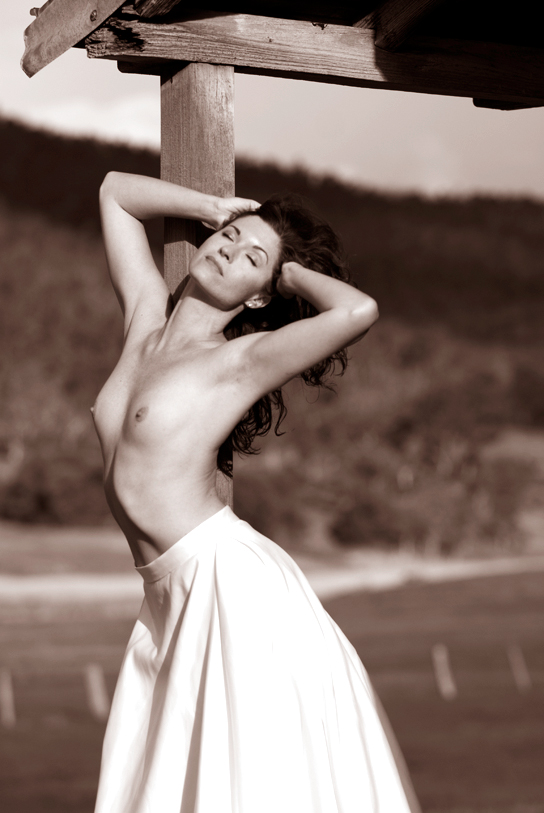 We did a mix of photos in and around the homestead, on a previous visit I had noticed a room full of old tools, which I figured would look a little creepy and make for a bit of a fetish vibe, so brought along a few props to use. 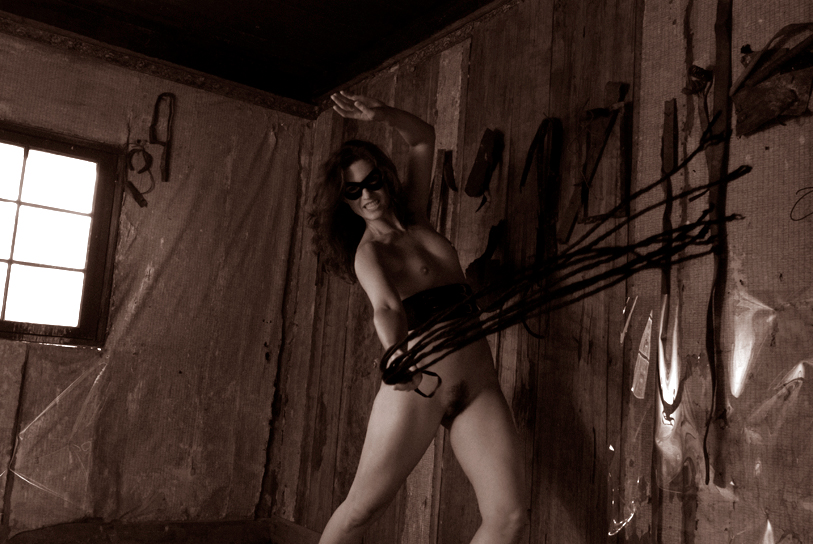 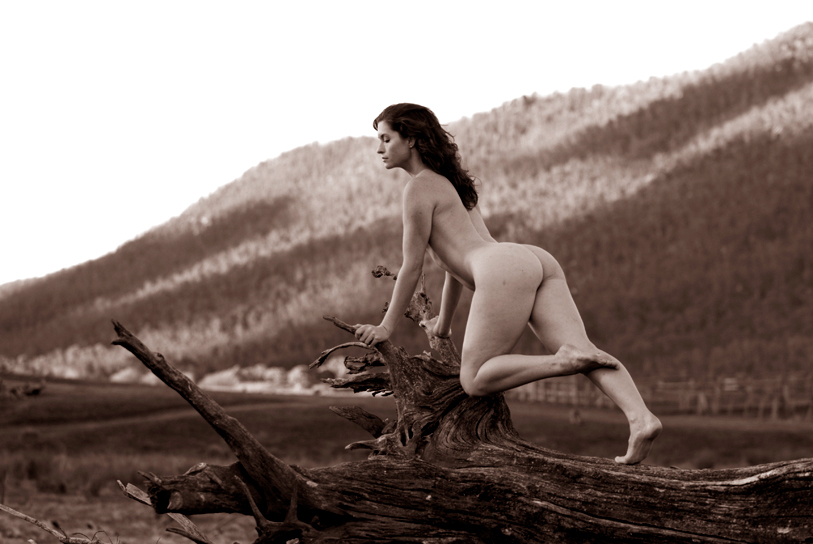 We then headed back to Canberra to do some night location photos around the city, by that time however the rain had set in so most of the places I had in mind couldn't be used, so instead we used one of the pedestrian underpasses in the city.

One of the fun things about photographing Candace is her sense of humour. 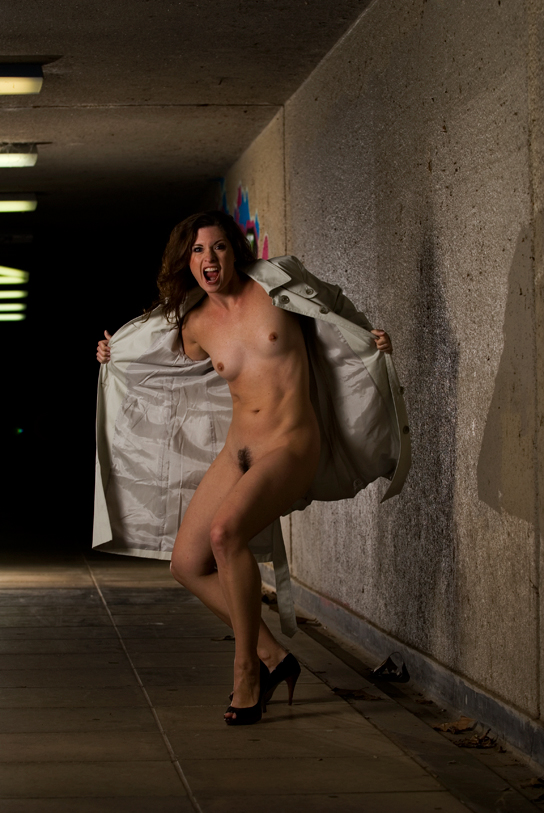 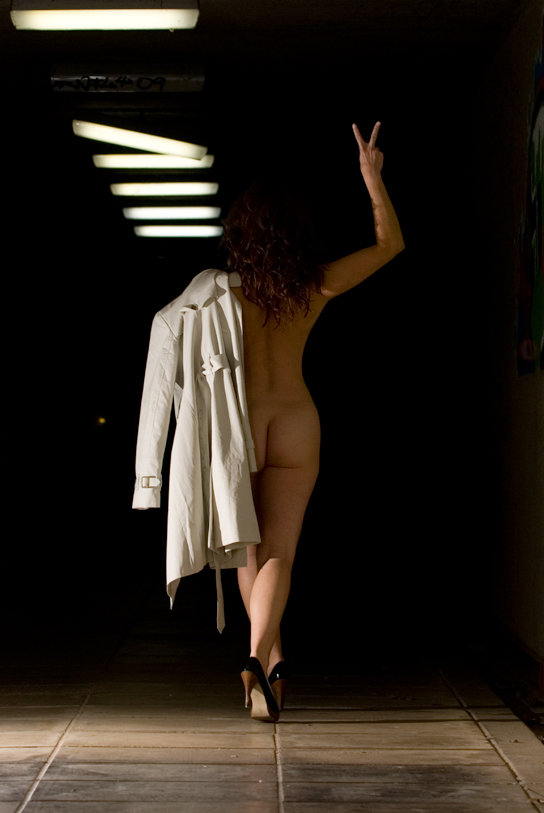 The next day I wanted to do some more studio photos as I had refined my technique a bit. 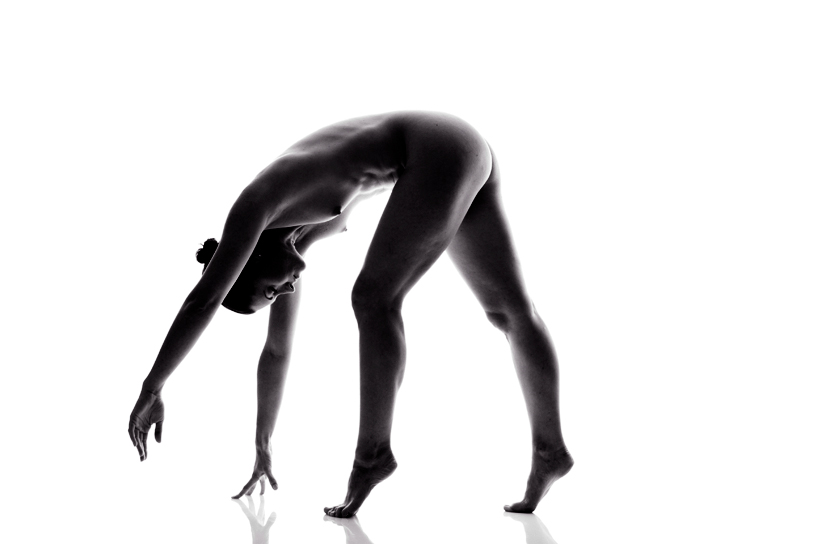 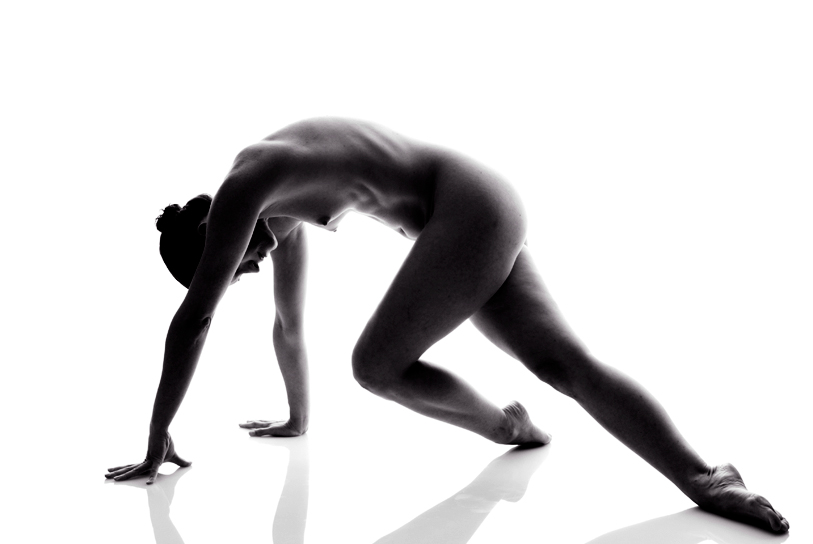 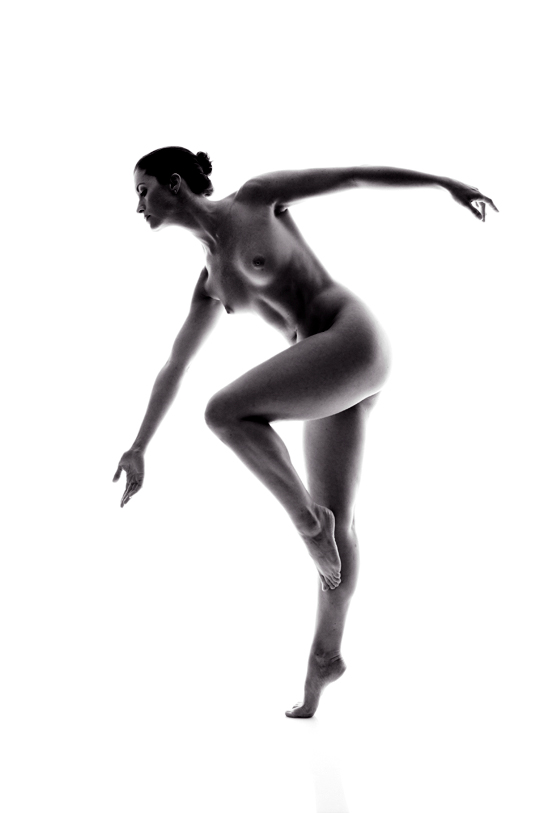 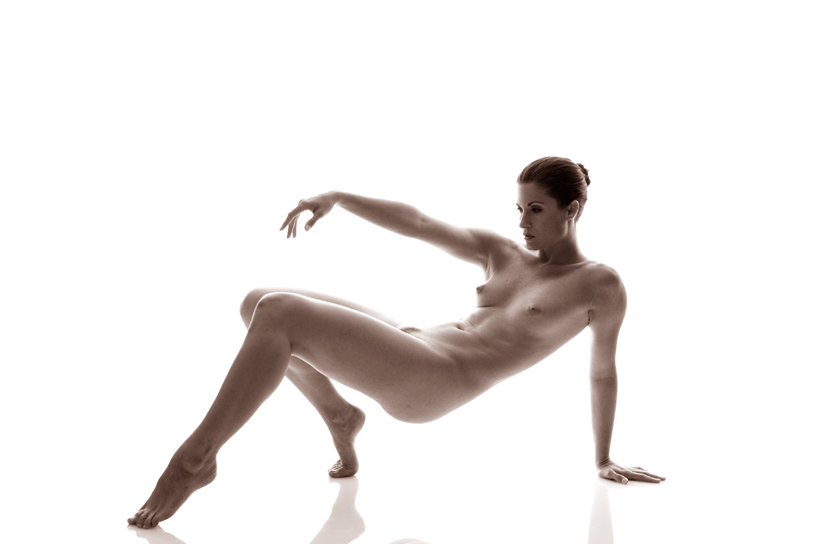 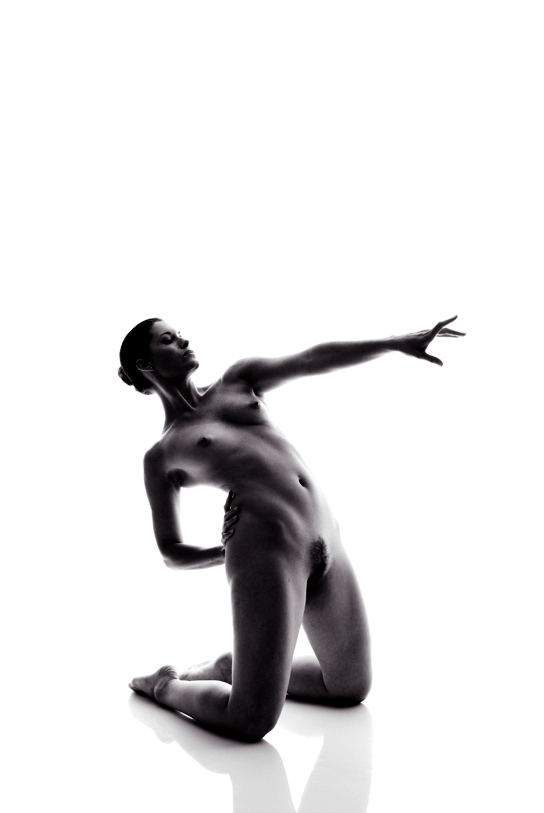 I also wanted to play around with flour and the light box again, which made for an interesting look. 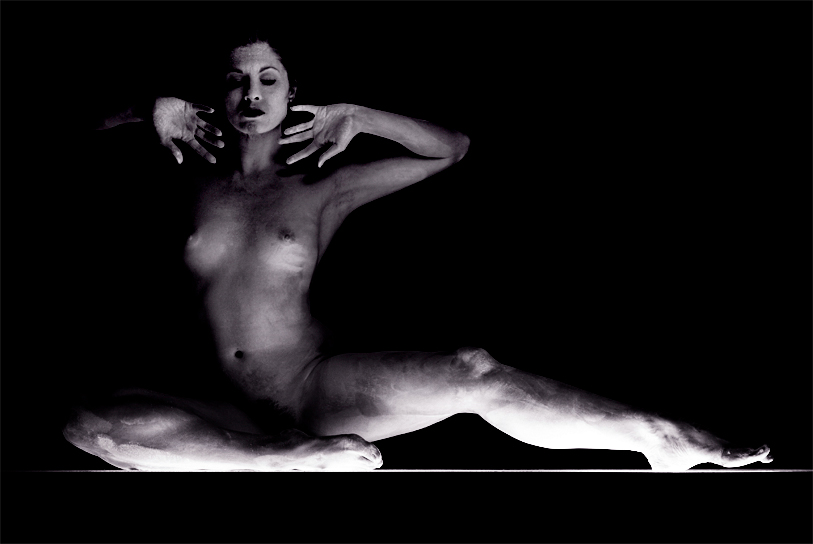 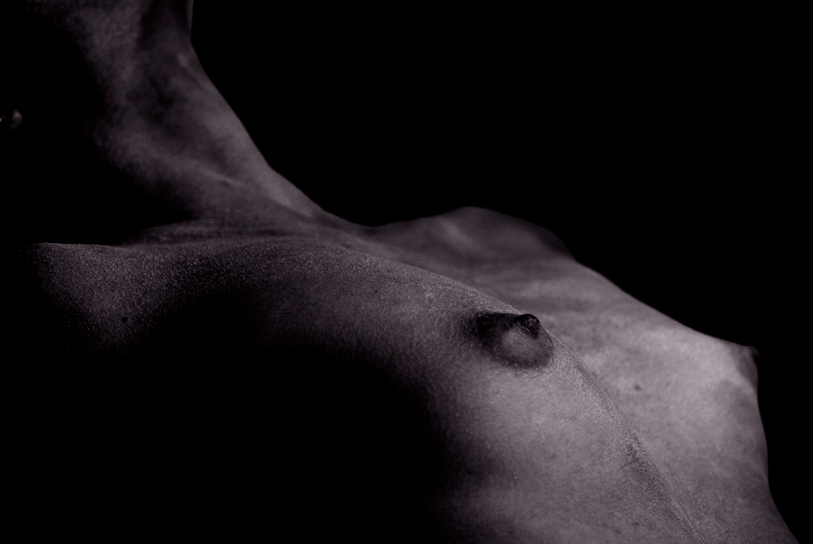 This last one for some reason always makes me think it's a scene from a horror movie with a female werewolf howling at the moon. Not the most flattering of looks, but I do kind of like it :) 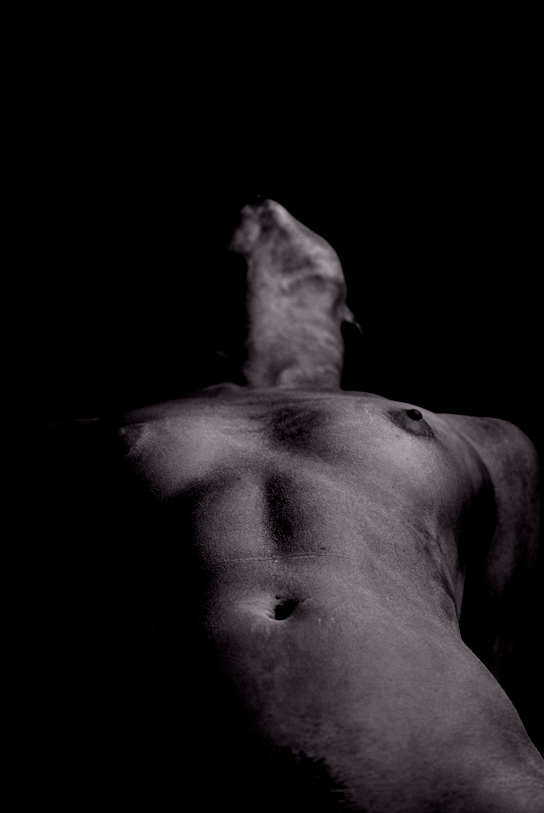 Unfortunately on her last trip out here, the weather again threw a spanner in the works at the last minute, but that time we weren't able to use a back-up plan, so didn't get any usable photos.

I would love to be able to photograph her again, but don't like my chances as these days she is more often found behind the camera than in front of it, you can see her photography on her website.