I'm sure some of you are wondering why there is no place to comment on my blog, so I thought I would address that early on. I'm also often asked how long I've been photographing people for, in answer to that my very first photo shoot was on the 22nd of October 2007 with Dollybeck and I'm going to embarrass myself by showing you some of the photos.

So, why don't I allow comments on my blog? It's a mix of reasons including privacy, time, security and maintenance. As soon as you allow comments, you have to deal with spam, which takes time (that could be spent taking photos) and is a security risk in that it allows another way for bored kids to attack a site.

Sure there are ways of integrating facebook, or disqus commenting into the site, which helps deal with spam and minimises the security risks, but then you open up privacy issues.

If I had facebook commenting, or like buttons on the site for example, it would allow facebook to know that you had visited here, track your activity on the site, and add it to your profile information which they can then sell to advertisers.

That doesn't sit well with me, especially given some of the changes they are contemplating in their terms of use. Sure, I use facebook, it's a useful tool and somewhat a "necessary evil", I don't want it to know everything about me though, so I limit what I tell it and how I utilise it.

Besides, you don't need a button to click in order to share a page, if you would like to share any of the pages on this site feel free to do so, it's your choice - all you need is the address of the page.

For the techies out there who've noticed that I use google analytics, it's another "necessary evil".

If you would like to comment on any of the posts, you can do so privately by emailing me, or publicly by commenting on the links to the posts I place on facebook, g+ and elsewhere.

And on to my first photo shoot. A couple of short stories go with these, already nervous about my first photo shoot - especially with someone as experienced as Dollybeck - I was made even more nervous when she was dropped off by Peter Coulson (a.k.a Koukei), who then kindly offered to stay and help. I'm surprised I was even able to speak given how nervous that made me. I would have loved for him to stay and give advice, but it would also have been the wrong move for me to make at that time, as some things you just have to do yourself, so I declined (with a few regretful thoughts).

The photos aren't that great but you have to start somewhere and it's good to look back occasionally. 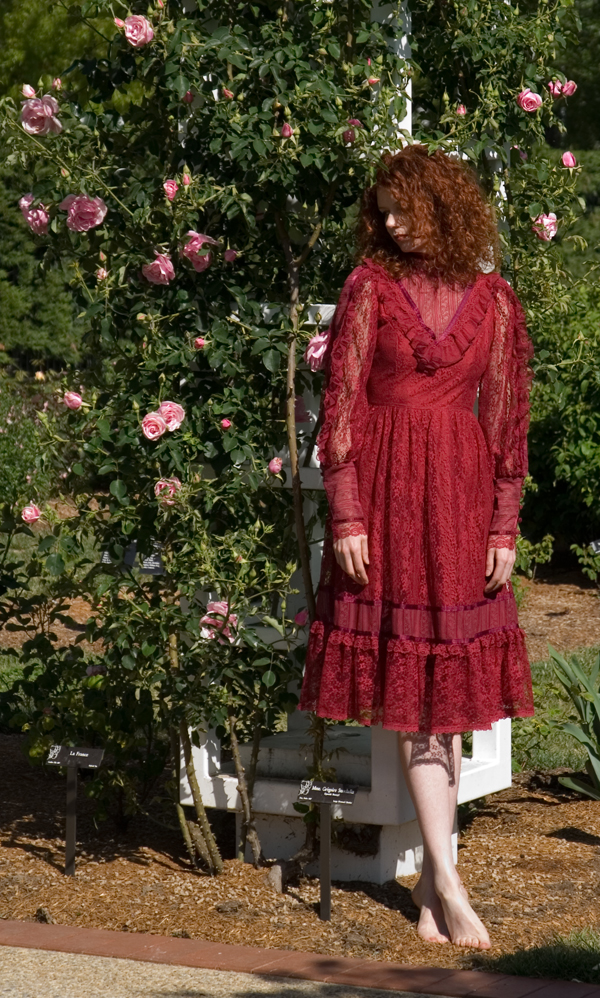 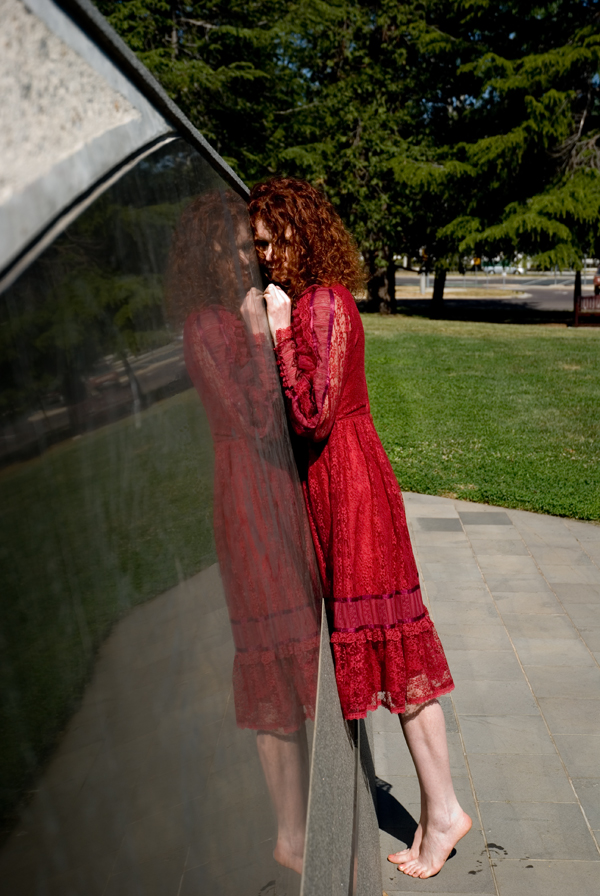 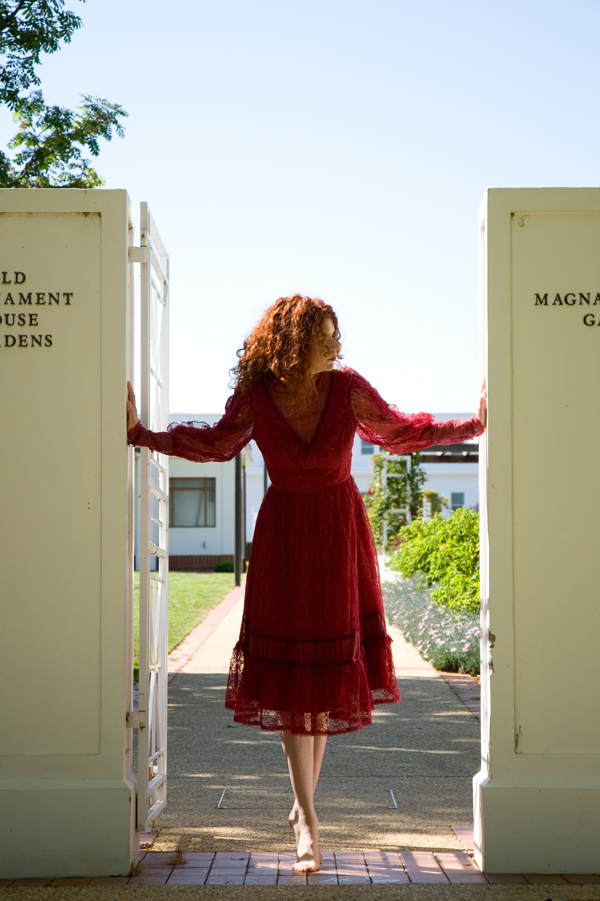 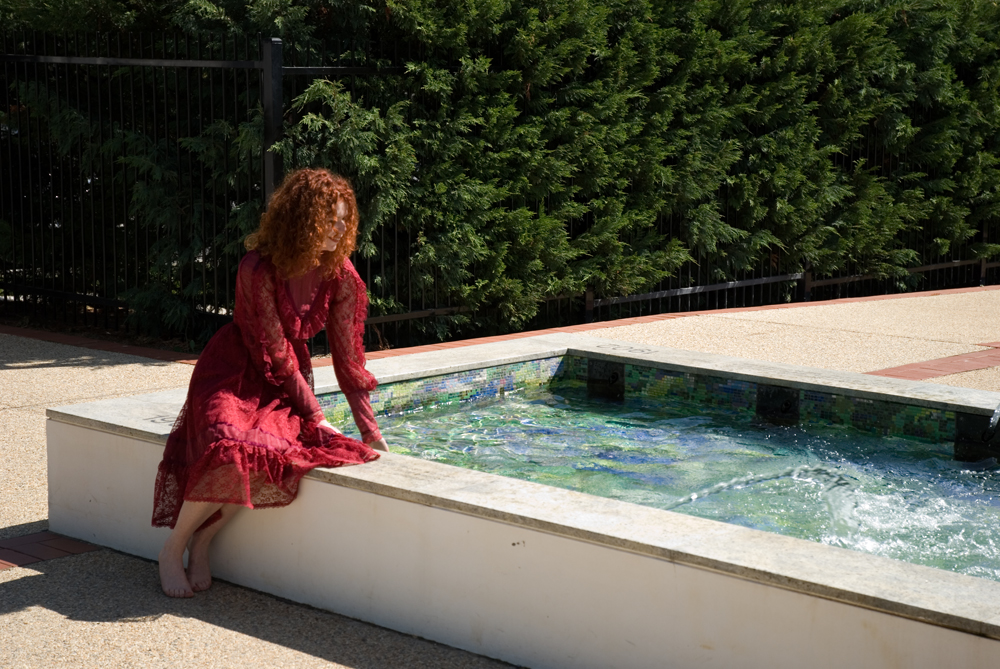 The second story is about that fountain, Almost as soon as Dollybeck saw it, she said that she wanted to jump in and do some art nude photos. I looked around at the security cameras, the people off in the distance, thought about it being my first photo shoot, considered that art nudes was something I really wanted to do one day and reluctantly said that I would love to, but not today. I think I suggested perhaps Koukei would be a better choice, the next morning she and Koukei did come back and do some photos in that fountain, which turned out quite well. I tried to find them to link to, but wasn't able to find a current link.

To contrast that photo shoot, later that day I went to the candle festival for the first time, which was not so busy in those days and provided an interesting photo opportunity - which was much more comfortable than photographing a single person :) 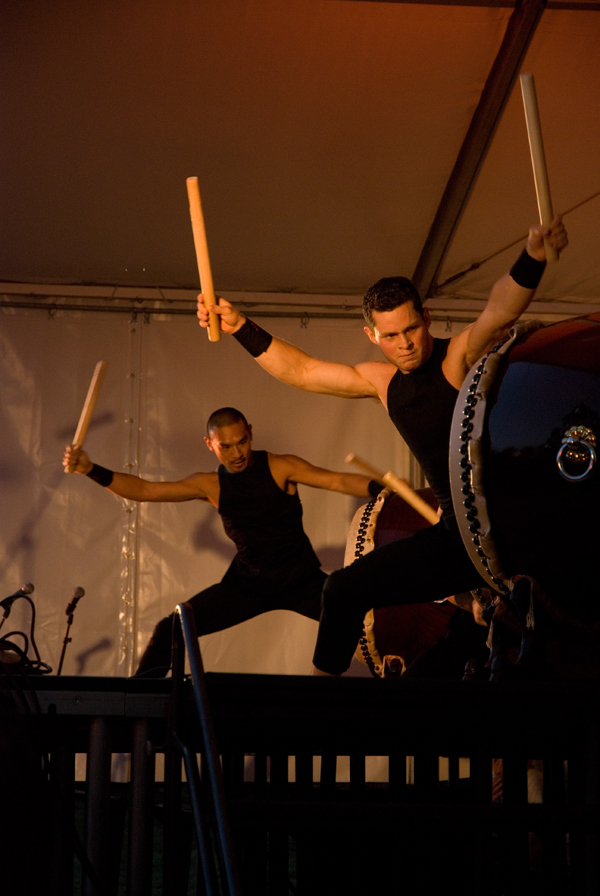 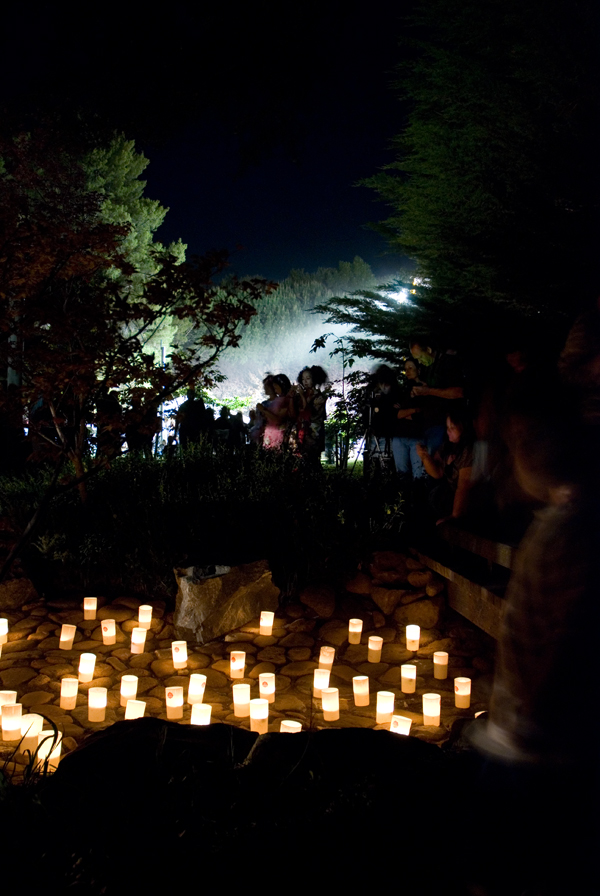 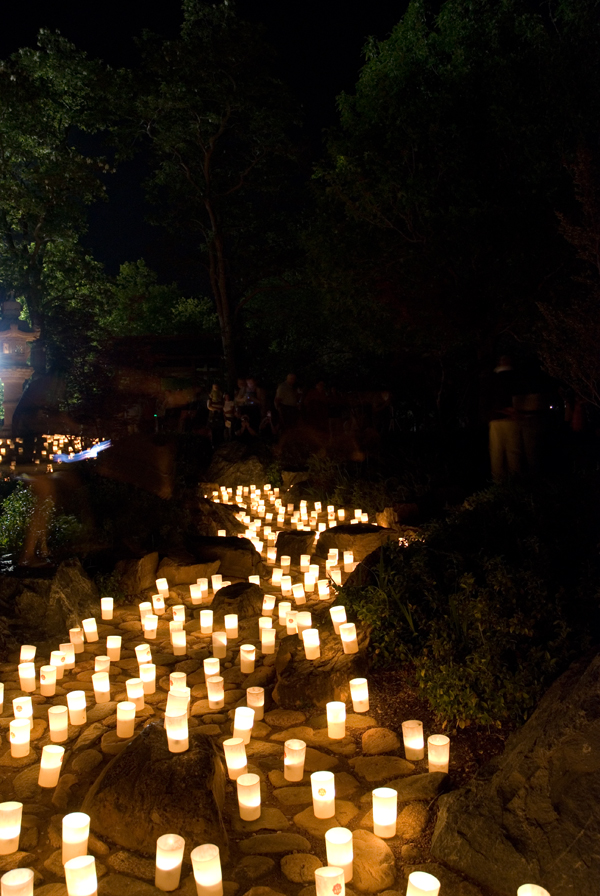 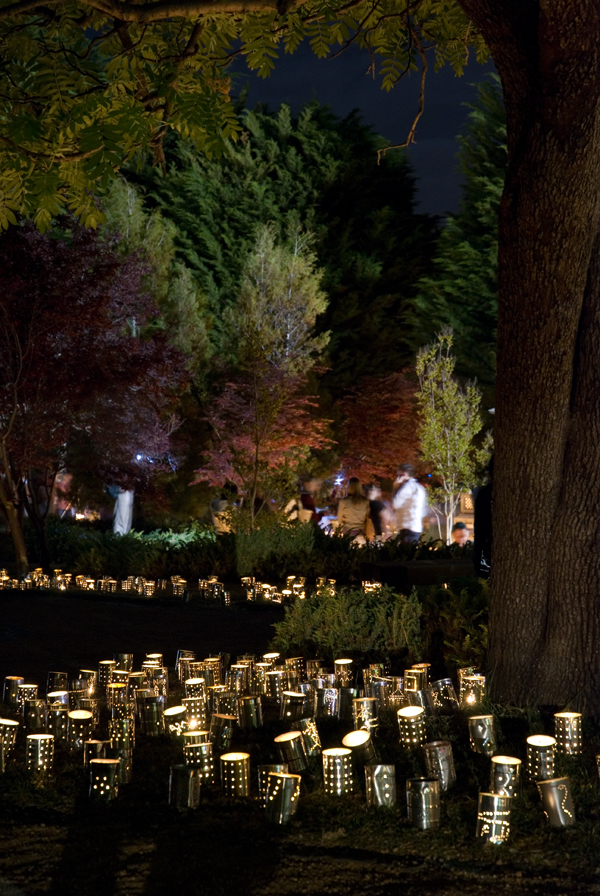 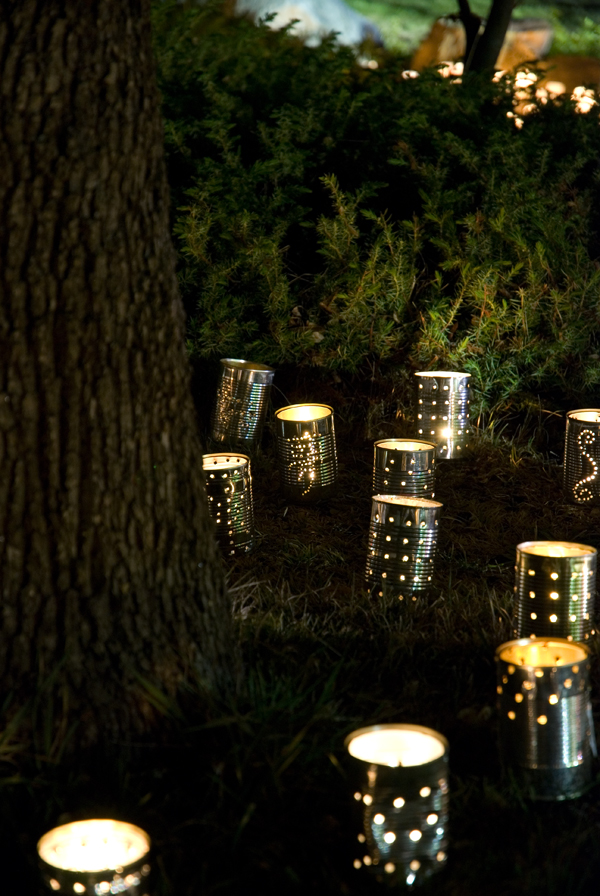